The Virus Can Result in a Better World. My experience is All Disasters Create Opportunities for Good and Evil. The Sun Will Shine Again. 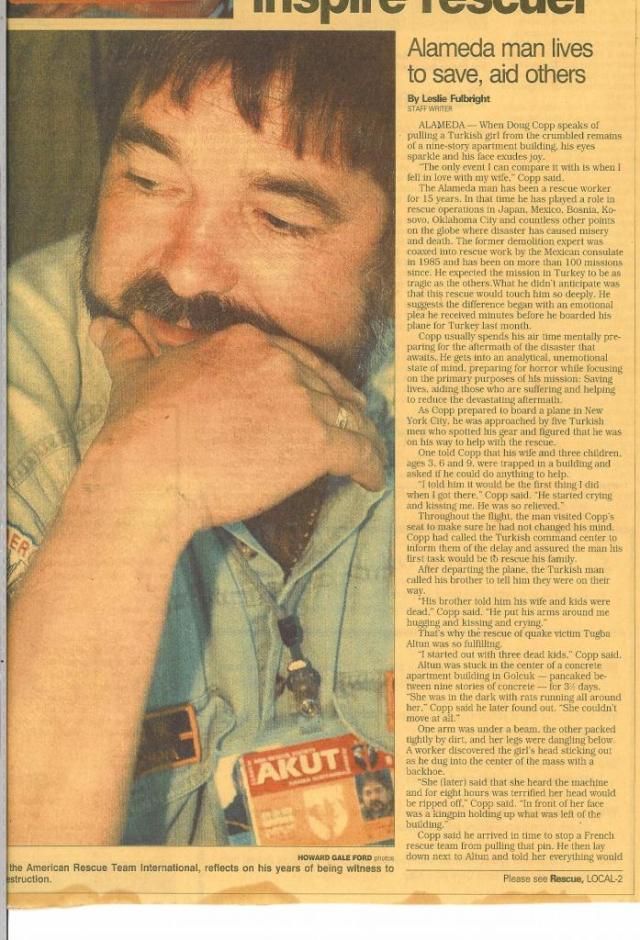 We need to maximize the good and minimize the bad.

I will give you many examples of my past experiences when great disasters/tragedies also accomplished many good and positive things to make people’s lives better.

Now, that some Governments are set on their trajectories. Some good like Canada and some really bad like the USA. I would like to focus on surviving and prospering under extremely hard times.

First of all, I am glad that the Minister of Health, Canada has stopped lying about the general population–EVERYONE–needs to wear a mask. It is easy to make an effective ‘homemade’ mask. I wonder how many people died or will die because it took her 3 weeks to tell the people to protect themselves by wearing a mask.

This lie was on top of the lie she told to keep the USA border open. Remember, she said: ” virus don’t recognize borders.” Well, the virus does recognize borders if you keep the border closed. She is not doing anyone any good by telling lies and sowing distrust in the Government. She should be replaced by someone who can tell the truth.

The sun will shine’. How you can ‘make the best of the situation’ all of humanity is in together. Unity and common purpose, appreciation for other people..these are positive milestones. Let us not forget that we can come out of this terror as a destroyed hellish world or we can come to a better world of sunshine. Don’t let the bad guys ‘get you down.’ Do something ‘good’ every day and we will be better.

If the USA doesn’t make all medical care free; during, the virus then an extra million people will die. Once, it is made a ‘human right’ the people will not want to let it go.

Finally, snapshots from the ABC Prime Time Network Special, World’s Deadliest Earthquakes, Tugba Altun, a little girl who was buried alive and I was able to save her. Saving this little girl gave a ray of sunshine to a dark day.

1 Response to The Virus Can Result in a Better World. My experience is All Disasters Create Opportunities for Good and Evil. The Sun Will Shine Again.