The triumph of ‘common sense’, goodness and basic human values; that children’s lives are more important than USA Insurance Company profits…happens again, in another country.Good news for decent people.

The USA Insurance companies consider it to be cheaper, less trouble and more ‘actuarial’ profitable that children die from ‘duck and cover’; rather than, survive with the ‘triangle of life ‘. The VP of Underwriting, of one of the most profitable companies told us, several things: They are not in the business of saving lives. His job is NOT to save lives. His job is to maximize shareholder return. Dead children don’t seek compensation. It is better just to let them die ..in the rubble.

Here is the same brochure given to 5 million people, in Turkey. Now, it has been translated into Russian and is going viral. All the pages have links to http://www.dougcopp.me and http://www.amerrescue.org, for more information.

Here is page 4, the section ‘triangle of life’:

Here is the complete safety brochure, for people, in all common circumstances (9 pages) : 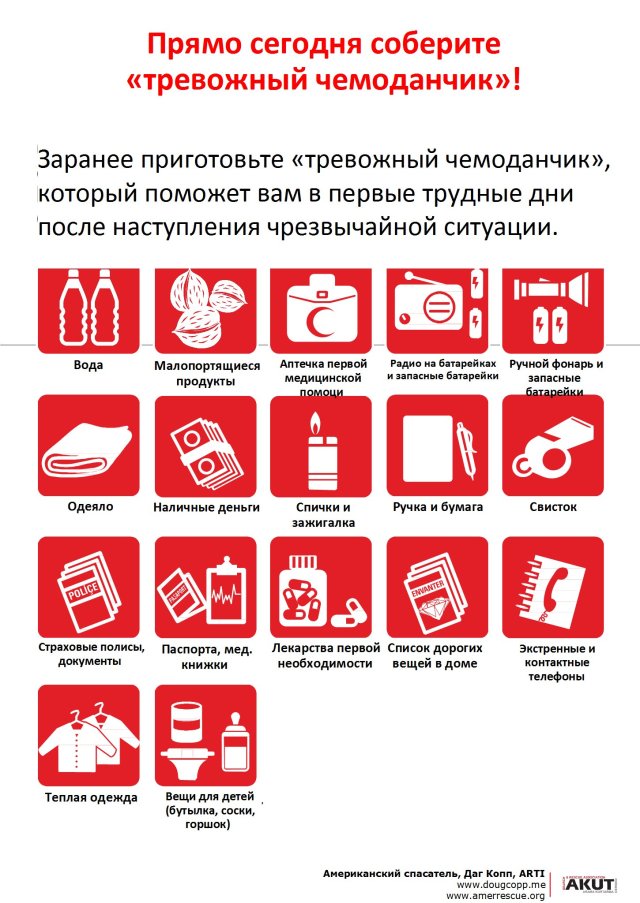 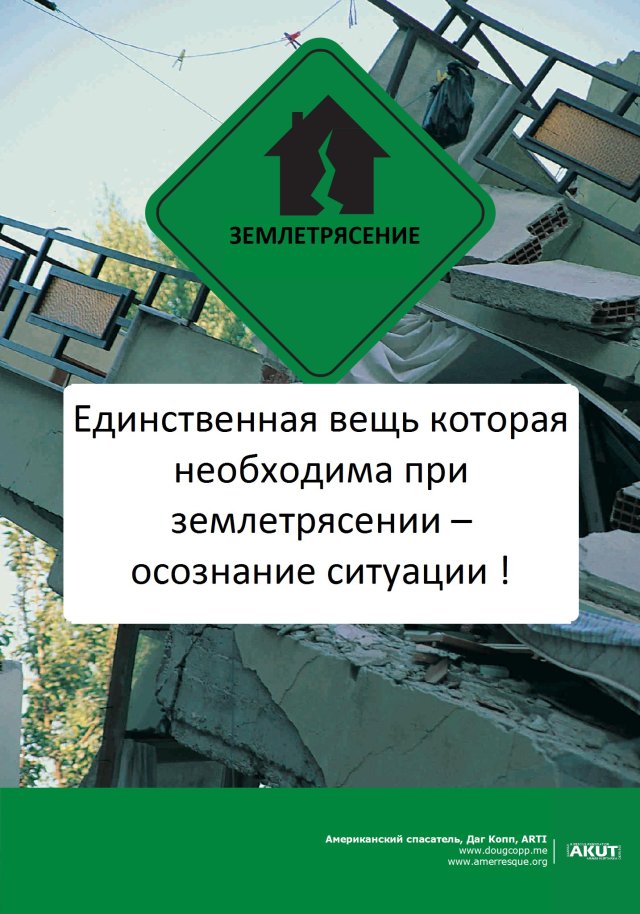 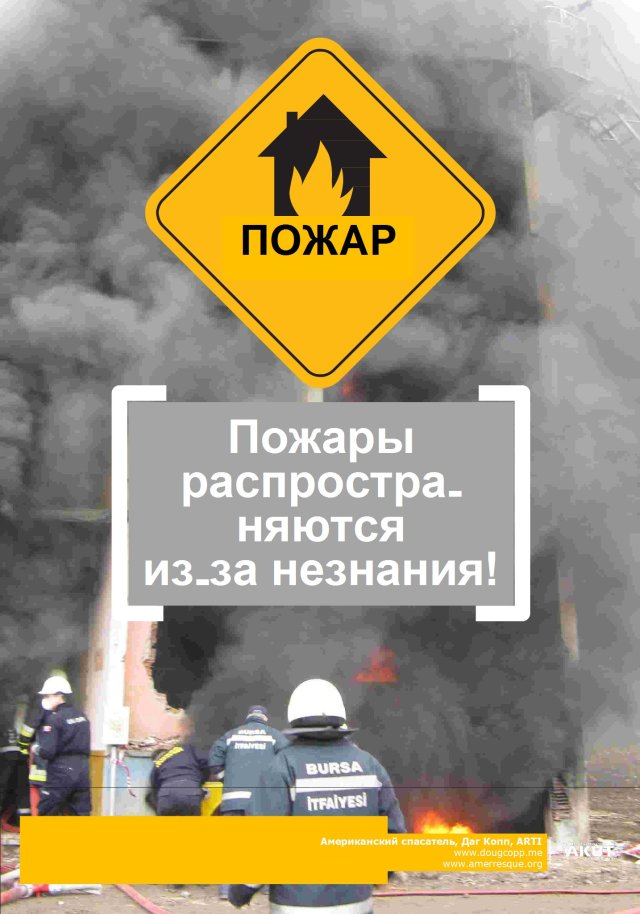 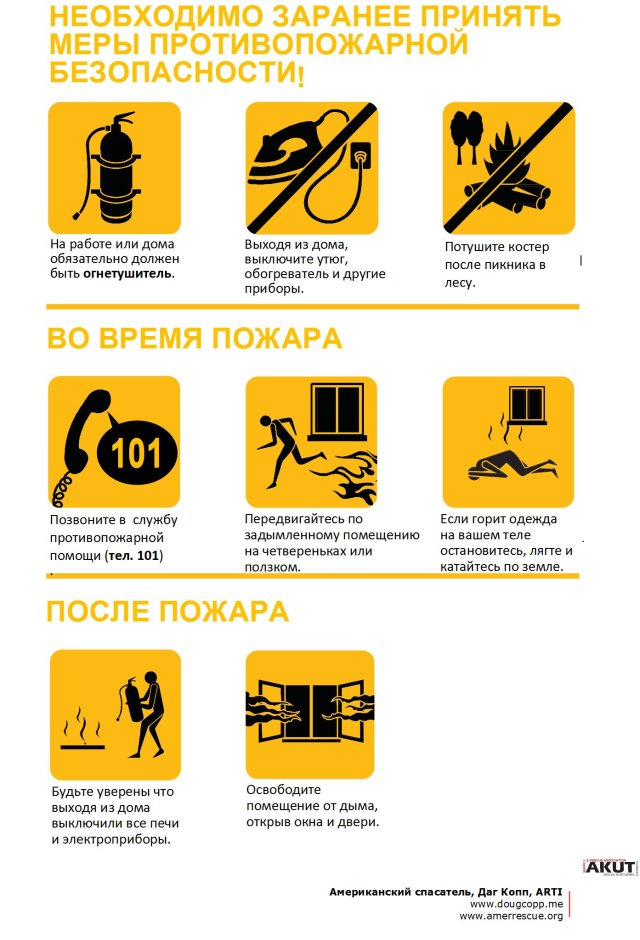 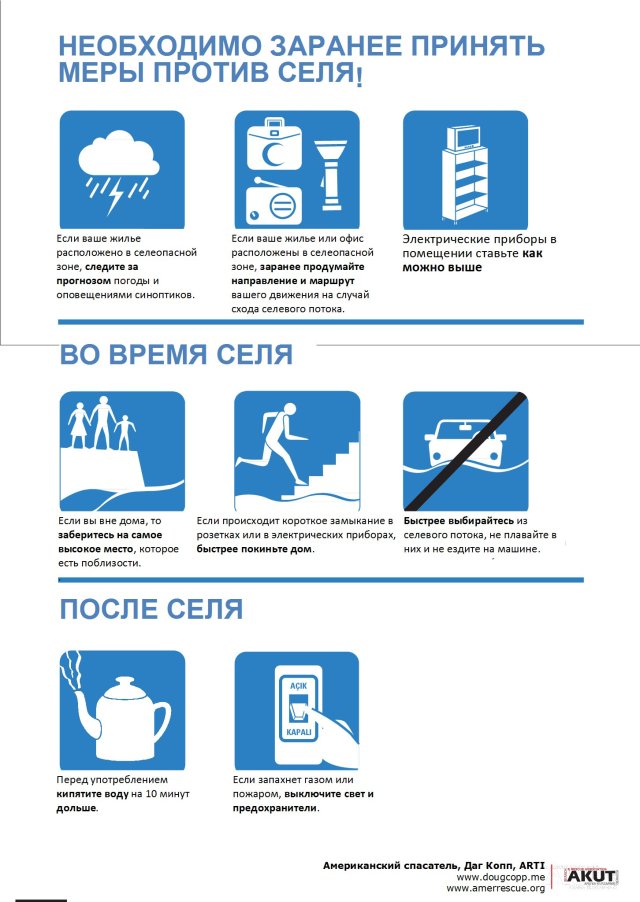 Don’t get under get next to a big, heavy object that will not squash you.

Read my blog about the life saving Quake Alarm:

The World’s Most Important Safety Device. It has saved an entire school of children for less than $50-$90. It gives you enough warning, before *YOU FEEL*the destructive earthquake waves, to save your life. It really works! and it is fabulous!

Prior to 911, I was the most experienced rescue person, in the world. Permanently disabled from 911, I have changed my life-focus towards preventing bureaucracy and vested financial interests from causing the deaths of 200,000 children per year. I am promoting the belief that the lives of children are more important than American Insurance Company Shareholder profits. International Disaster Reduction Institute Institute of International Disaster January 2010 – Present (3 years 10 months)worldwide The world's most experienced Rescuer/Disaster Mitigation Management Expert , crawling inside of 896 collapsed buildings at 100+ disaster events during war, peace and revolution Plus a lifetime of High Adventure; including, an undercover cop. .At almost 3,000 serious life threatening events and the medical survival from enough toxins to kill 200+ people, I am probably the world's leading survivor, from death. Survival Scientist Linkedin Profile: Summary saving lives, reducing suffering. "You must not only be good. You must be wise and wise enough to know who is good." doug copp Sometimes it is NOT enough to do good things ..you must be strong enough to endure the attack...that will follow; especially if you are trying to place children's lives ahead of USA Insurance Company Profits...crawling inside of 896 collapsed buildings helped to give me the courage that it takes; especially, considering that I have been sick every single day; since 911. FYI: USA Insurance companies oppose my 'triangle of life' survival method; because, 90% of the children would survive; instead of 98% dead. This translates into//actuarial tables indicate, survivor's seeking compensation for trauma (physical or mental) with a net result of diminished shareholder return. The insurance Company Executives told us: ” We are in the business of maximizing shareholder return..NOT..saving lives.” The USA School Boards have been told by their Insurance Carriers that their policies would be terminated or the premium would become extreme..if the children are allowed to survive, following my method. I tried to learn: I am responsible for 'what I do' and for 'what I do NOT do'. I am responsible for 'MY actions'. I am not responsible for what other people do. I discovered: that people never regret 'doing the right thing'. They only regret 'doing the wrong thing'. A life devoid of 'something worth dying for', is a life, 'not worth living'. Do all the living you can; while you can. 650,000 people died, at the major disasters I worked at..I have seen things that you cannot imagine. For all the persecution, hatred, violence and disgusting behavior that I have endured; in fighting against, evil, greedy bastards who exploited the helpless and preyed upon people..I am glad that I always did 'the right thing'. I always stood up; many times, by myself; but never alone.. If you can't be YOURSELF then who can you be?
View all posts by doug copp →
This entry was posted in Uncategorized and tagged American Rescue Team, ARTI, disaster, doug copp, doug copp. Doug Copp. ARTI, duck and cover, Earthquake Turkey 2011, first responders, NYFD, occupy your life, planet destruction, private schools, quake alarm, Russia duck and cover, Russia earthquake, Russia rescue, Russia safety, Russia survival, Russia Triangle of Life, Russian Safety, saving lives, triangle of life, world trade center. Bookmark the permalink.

1 Response to Triangle Of Life Goes Viral, in Russia