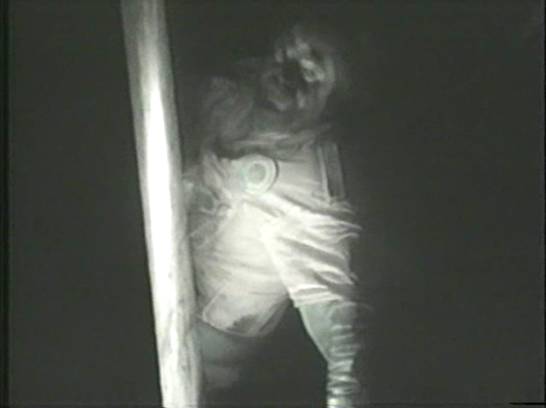 Doug Copp searching deep underneath of . Doug has been severely ill every day, for 10 years.

1) It pays to have an intelligent person, with guts, courage and determination; as your national leader.

2) On a personal note…Because of Osama Bin Laden//911….After 10 years of pain, illness, suffering and struggling to stay alive….you would think that I would be celebrating Osama Bin Laden’s death. I can’t.

I cannot celebrate anyone’s death..no matter what kind of monster he was…or how much I have suffered because of him. I feel that it is wrong to be joyful over anyone’s death. Better to be sad that a soul, like his, became so dark and evil.

I think, the same, of the most evil person that I have ever personally met, THE OTHER 911 MONSTER……Thompson Lang, who inherited the Albuquerque Journal and used it to help promote his evil works….Read Carol Camelot’s magazine article, and her newspaper article giving more details here.

I think that Christ would think the same.

13 Responses to OBAMA GOT OSAMA.